At Prospect Solar, we specialize in the design and installation of solar photovoltaic energy systems. These energy systems, also known as “PV” or “Solar PV” for short, are designed to harness the sun’s energy, and convert it into the electricity that your home or business uses.

Solar modules, more commonly known as solar panels, are the iconic piece of equipment in solar energy systems. Photovoltaic (PV) solar modules are composed of silicon semi-conductors specially designed to harness the sun’s energy in a process known as the photovoltaic effect. 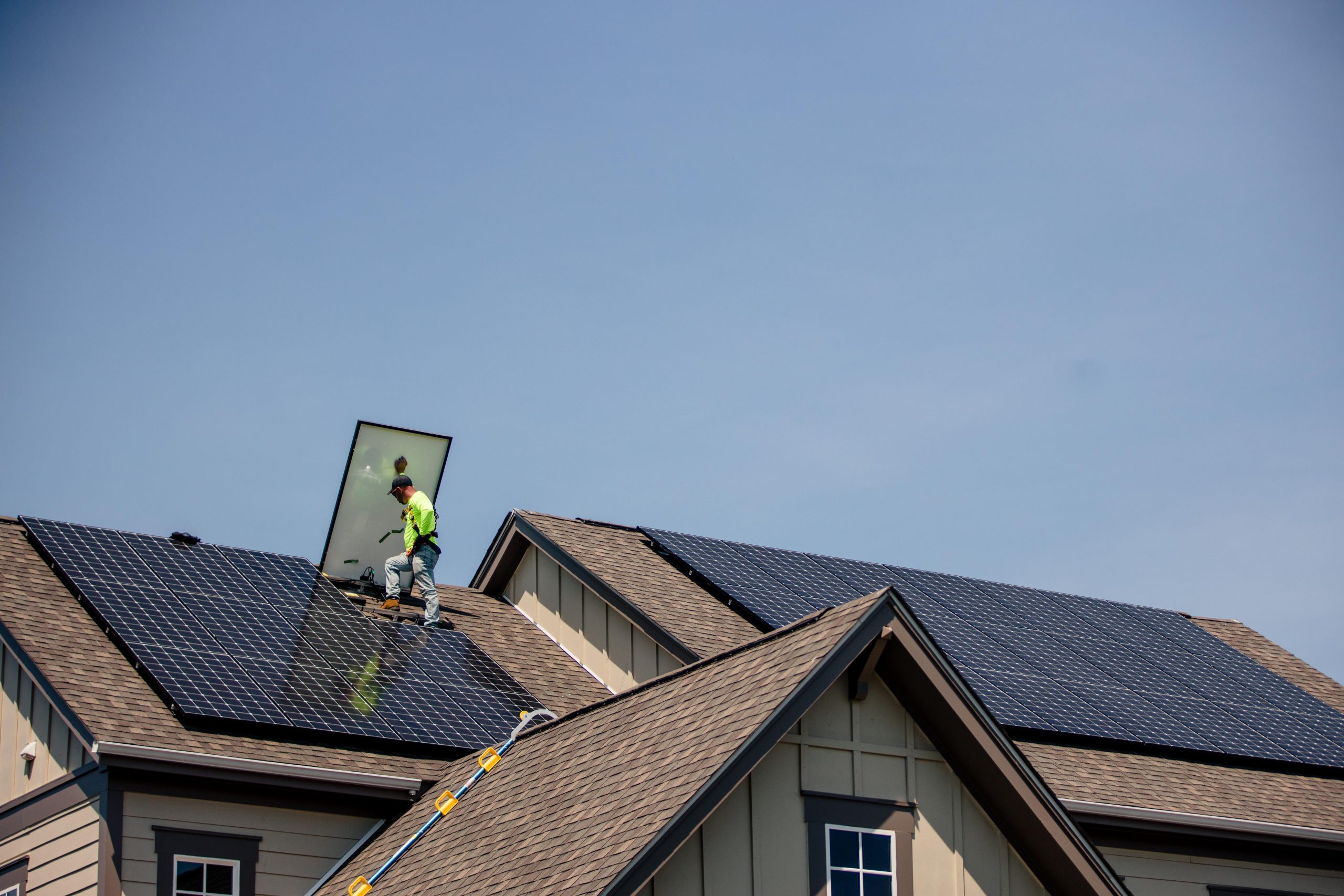 Since solar modules produce a DC charge, it is necessary to convert direct current to alternating current (AC), as to accommodate the commercial appliances and fixtures within your home or business. Inverters regulate the energy produced by the solar modules and adapt it to appropriate levels necessary for your energy usage, and are compatible with single-phase (most residential) and three-phase (generally commercial) applications.

Solar inverters make the connection to your existing electrical meter and provide communication on solar production to technicians and other solar equipment, such as monitoring devices (see Monitoring).

There are two main types of inverters for solar energy systems, each with their own advantages:

Solar arrays are most commonly placed on either the roof of a facility or on the ground in a designated clearing. “Racking” refers to the structural systems that secure the solar arrays in place. Since these racking systems are designed to support the weight of the solar panels, as well as withstand hurricane-force winds up to 90 mph, their method of attachment varies based on their mounting style and location.

Prospect Solar can also provide custom-designed solar solutions for racking structures, as well as integrate solar with green roofs (vegetative roofs). In cases of roof mounts, we also have the unique abilities to maintain roof warranties as well as offer remedial roof repair.

Ground mounts are typically made of aluminum racking supported by galvanized steel, and are certified by structural engineers.

Ballasted roof mounts are typically composed of “ballast trays” made of a recycled material such as polyethylene, which helps prevent puncturing of roofing membranes.

Flush roof mounting allows for solar panels to be mounted onto homes in a secure and low-profile fashion. 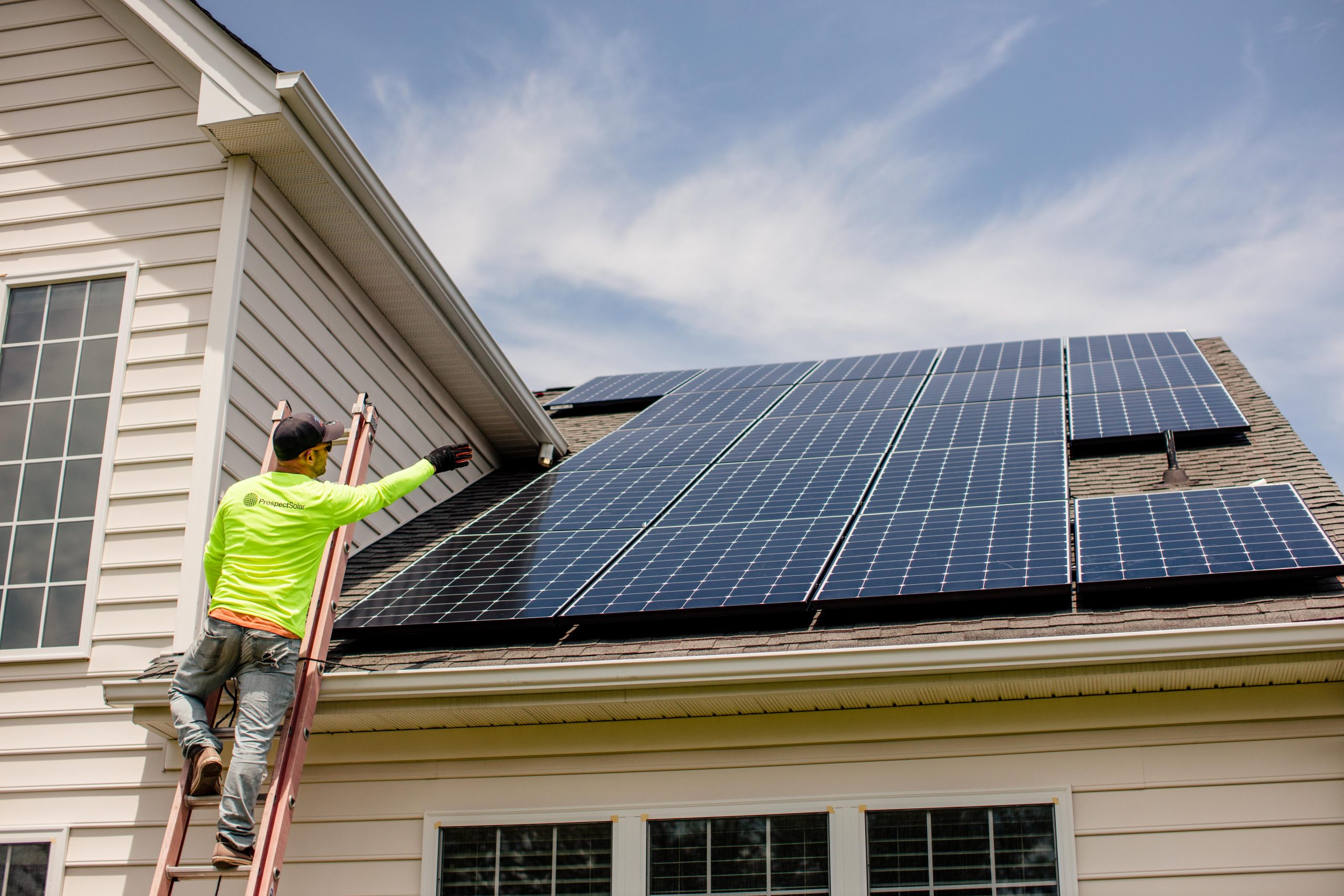 If you desire custom features and premium support, our team has the solutions to satisfy your needs.